Why Daydreaming Is Important for Writers 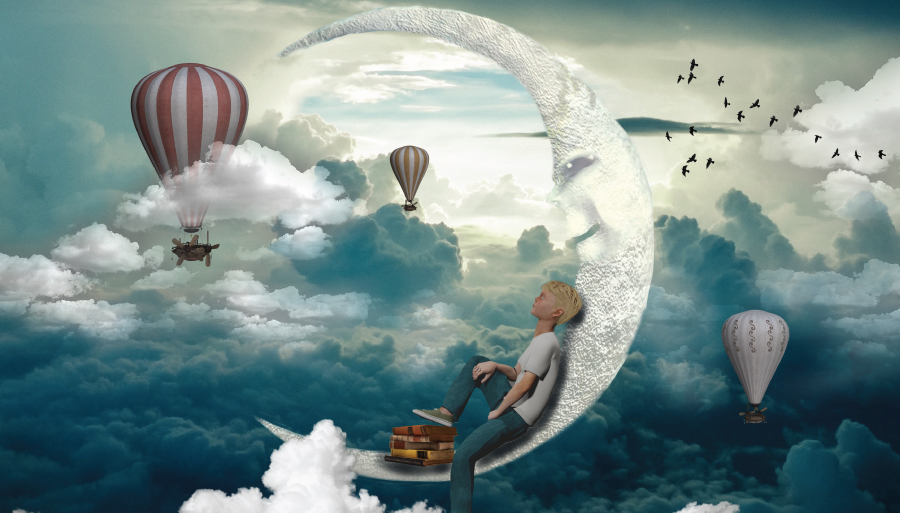 “I think 99 times and find nothing. I stop thinking, swim in silence, and the truth comes to me.”—Albert Einstein

Traditionally, daydreamers were thought to be distracted, inattentive time-wasters. Not to mention, indolent, apathetic sloths.

But a scientific study done by a team of researchers at Georgia Institute of Technology indicates otherwise. Their findings suggest that people who regularly daydream have higher intellectual and creative abilities than those who don’t regularly daydream.

“People tend to think of mind wandering as something that is bad. You try to pay attention and you can’t,” said Eric Schumacher, the Georgia Tech associate psychology professor who co-authored the study. “Our data are consistent with the idea that this isn’t always true. Some people have more efficient brains. People with efficient brains may have too much brain capacity to stop their minds from wandering.”

The researchers discovered that the participants who reported more frequent daydreaming scored higher on intellectual and creative ability and had “more efficient” brain systems as measured by an MRI, compared to those who daydreamed less often.

This blows the whole idea of daydreamers as sloths right out of the water.

When the Magic Happens

“Remember: Plot is no more than footprints left in the snow after your characters have run by on their way to incredible destinations.”—Ray Bradbury

Do you get ideas while in the shower, doing the dishes, on the treadmill, talking to someone? This may be your “more efficient” brain at work.

When you’re in the groove writing, and you’ve lost a sense of time and space—something all artists experience—you are receptive. You have reached the theta state—brain waves generated when floating in between sleeping and waking, daydreaming, and when you have left the normal world behind for the inexplicable world of creativity.

According to an article in Scientific American, “Individuals who do a lot of freeway driving often get good ideas during those periods when they are in theta. Individuals who run outdoors often are in the state of mental relaxation that is slower than alpha and when in theta, they are prone to a flow of ideas. This can also occur in the shower or tub or even while shaving or brushing your hair. It is a state where tasks become so automatic that you can mentally disengage from them. The ideation that can take place during the theta state is often free flow and occurs without censorship or guilt. It is typically a very positive mental state.”

Couple this general human tendency to channel ideas during theta states with those who frequently daydream, and wham, you’ve got a creative powerhouse.

Daydreaming is vital to formulating a story for some writers. Even those who have a logical, linear approach to writing—research, character development, outline, first draft, edit, etc.— must start with an idea. And great ideas generally seem to arise out of nowhere, or as a result of meandering thought rather than logical thinking.

Magic happens when you are in that theta state of free-flowing ideation. Consider how characters can sometimes seem to come alive. Many authors report this phenomenon—their characters roaming about the room, telling the author what to write, speaking for themselves. How often do your books and stories morph as they develop, breaking the boundaries of an outline or a planned ending? These evolutions take place not necessarily because you thought the changes out, but because some confluence of seemingly unrelated things in your story somehow coalesces and leads the characters and plot in new directions.

As a writer, it is essential to tap this well of possibilities, ideas, out-of-the-box thoughts, and creative power.

So, Armed with an Empirically Sound Excuse to Daydream… 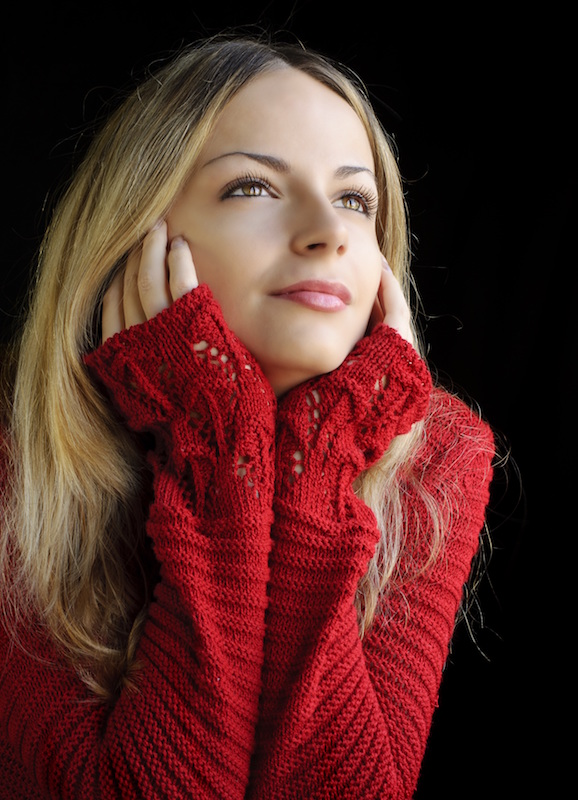 Relax, sit back, and daydream away.

To be clear, I’m not referring to daydreaming about your date last night while you’re negotiating rush-hour traffic on a six-lane city street.

As a writer, daydreaming is just part of the creative process, a door that opens to possibilities. You must allow yourself the freedom to engage in the creative process without guilt—wherever that takes you. This is not to say you should ignore responsibility. But don’t ignore the magical, ineffable, intangible realms either, that you gain entry to when daydreaming.

The first thing to do is:

“As far as I’m concerned, the entire reason for becoming a writer is not having to get up in the morning.”—Neil Gaiman

Let’s take a look at a few oft-repeated sayings that pretend to be indisputable truth:

Poking holes in the accepted ways of things is a first step to freeing yourself from stagnancy, limitation, ordinariness, invisibility.

Don’t buy into societal and cultural dictates about how to live your life, go about your day, when to go to bed or when to get up. Summon the courage to make your own rules. What you need to remember is that at any given point in time, the rules of society change according to external factors, fears, and judgments. There is also the herd mentality to consider—those who “don’t fit in” are shunned or scoffed at—which is based on fear and inhibits creativity.

If you don’t fit In, dear writers, you are in good company. To name a few (among many throughout history) who flew outside the human flock, consider: Pablo Picasso, though extraordinarily skilled in traditional naturalistic painting as an adolescent, turned away from tradition to pioneer cubism and other forms of experimental art; author Truman Capote broke the mold with a new genre he labeled “nonfiction novel” with his book, “In Cold Blood,” the 2nd-bestselling true crime book in history; Socrates, the famous philosopher and inventor of the Socratic method, was unfortunately executed for “corrupting the minds of the youth of Athens and of not believing in the gods of the state” (so much for the wisdom of public opinion and societal rules).

Luckily in this century, at least in most civilized countries, those who don’t fit in are not put to death as Socrates was. The evidence is overwhelming throughout history that the rebels who disregard society’s ephemeral dictates of how to live are the ones who shape progress.

Don’t Miss Out on the Magic

“Develop a thick skin when it comes to judgments from others regarding your work as a writer. All this takes is to remind yourself time and time again that you are following your dreams. There is little that is more important in life than that.”—excerpt from my self-help book, How to Write and Stay Healthy

Pay attention to those crazy thoughts and ideas you get when you are zoning out or buttering a piece of toast. Drift a little before getting out of bed to take advantage of the receptive state between sleep and wakefulness. Embrace silence and solitude.

Daydreaming is important, just as thinking, dreaming, learning, and all the other possible functions of the mind and brain are. Writers generally daydream frequently, putting them squarely in the category of those with higher intelligence and creativity.

As a writer, daydreaming is part of your job. 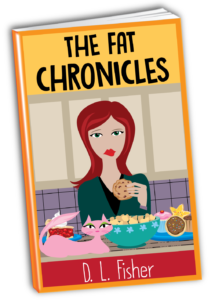 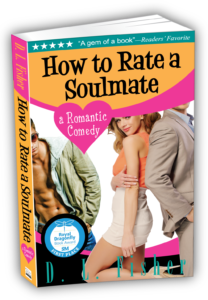